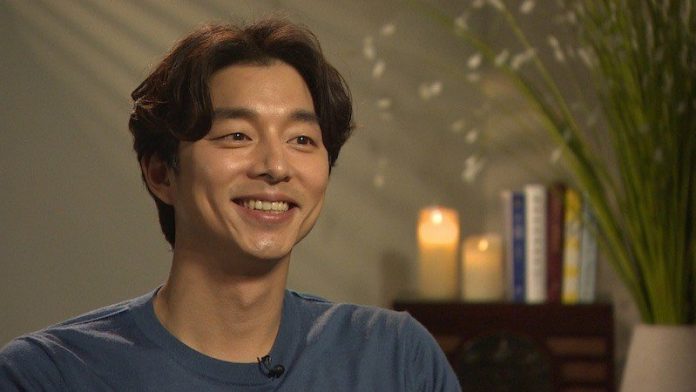 After appearing in the hit television drama, ‘Goblin’, and the zombie blockbuster, ‘Train to Busan’, Gong Yoo has reached rock-star status with both a domestic South Korean audience and a growing international fan base. This month on CNN’s ‘Talk Asia’, host Anna Coren sits down with one of Asia’s most popular and in-demand actors in Seoul, to talk about life outside of acting, the roles that shot him to superstardom and why he’s a reluctant celebrity. In an in-depth and wide-ranging interview, Gong Yoo also reveals the moment that changed his life, explains why he’s not on social media, and answers perhaps his fans’ biggest question. 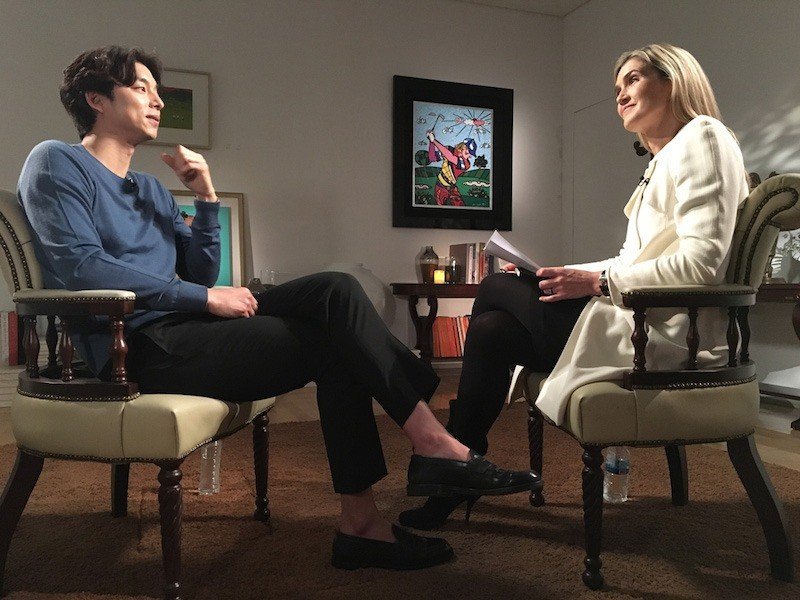 Highlights from the 30-minute interview:

On becoming an actor

“I never thought about becoming an actor. Even when I was applying for university, I didn’t choose that major in order to become an actor. But after I got in, I hung out with friends who had dreams to become actors. As I studied with them, I became more interested in the art of expression. I started to think maybe I could become an actor, but I didn’t have the confidence.”

On fame and attention

“In the end, because of fame, ‘Gong Yoo’ exists. It’s the driving force that keeps me going. But if there’s something you gain, there’s also something you can lose. I want to separate my life as an actor from my personal life because of the fame. But I know it may be hard for people to accept that.”

On his private life

“As an actor, you have to face the public all the time. It’s a job where it gives people fantasies but also creates prejudices. These prejudices are the scariest things. It makes people judge you on your personal life or your image – it can also affect the characters I play. Therefore, I try not to showcase my personal life too much. In some ways, I think I may not have the best personality to be an actor. It doesn’t matter when I’m in character in front of cameras, but when they go off I feel embarrassed to expose my private life. I like being natural but I’m worried there may be misunderstandings so that’s why I tend to come off a little shy.”

“I think I find the planning a film quite interesting. I think it would be fun to individually and more professionally plan out a film, without being an actor. In Hollywood, where they have massive capital, actors get to produce a lot so I envy that. Normally a movie tells a message that the director wants to tell, not what the actor wants to tell. So I think it’ll be great to produce a project that can get my own message out – with my favorite director and my favorite actor.”